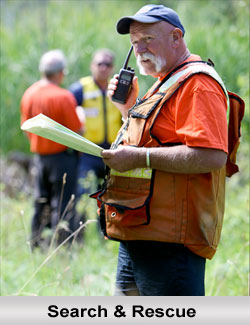 Radio Communications Specialists, Inc. was founded to provide a forum where the customer’s needs are addressed honestly from the customer’s point of view. The founder, Jewell Windle, had worked for the other two major manufacturer’s in the industry.

He found that there was very little healthy competition and no incentive to go the extra mile for the customer. He got tired of hearing national sales managers brag about how may times they have been sued by their customers.  In the beginning, we were of most value to small public and private entities that most needed value on their limited budgets. As time passed, larger and larger customers found that value and service was available. There was an alternative to the giant monster- mega- providers.

Installed “web based” control for multi-tower radio systems, both digital and analog. 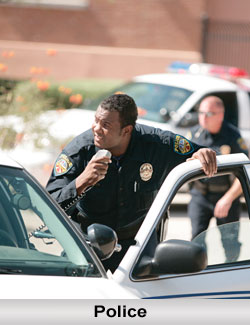 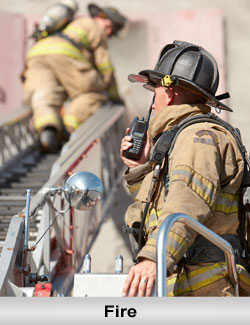 Map to Our Office